But I must confess the last scene of the trailer made me chuckle.

Three years ago, Morgan Cooper made a short film reimagining The Fresh Prince of Bel Air as a drama that delved into the social issues that caused Will to relocate from Philadelphia to southern California. It was so good that it caught the eye of Will Smith, the original Fresh Prince, who pushed to make the concept into a real movie or possibly a TV series. That series is now a reality. Bel-Air will premiere in February on NBC's Peacock streaming service. Cooper is the co-producer, co-writer, and director of the series, along with T.J. Brady and Rasheed Newson. Will Smith is the executive producer. The first three episodes will drop on February 13.

This is an interesting kind of reboot. It's the same, but different. I was a fan of The prince of bel air, and I want to watch this one.

I wouldn't be standing there. Do they want to go down the drain?

I'd want at least 25 meters of dry land between me and that water.

*it's not, but I've heard there is one, and they would play that inside.

Humanoid robot is programmed to "not like" being touched on its nose.

The Honest Guide with guides on how to recognize scams in Italy.

On the other hand, they used this system to create mostly female anime characters which, frankly, look too much alike.

I'm going to need a bigger flashlight, and the right size tube for my magnifying glass

"Spectacular images of Italian town unintentionally shaped like a person": 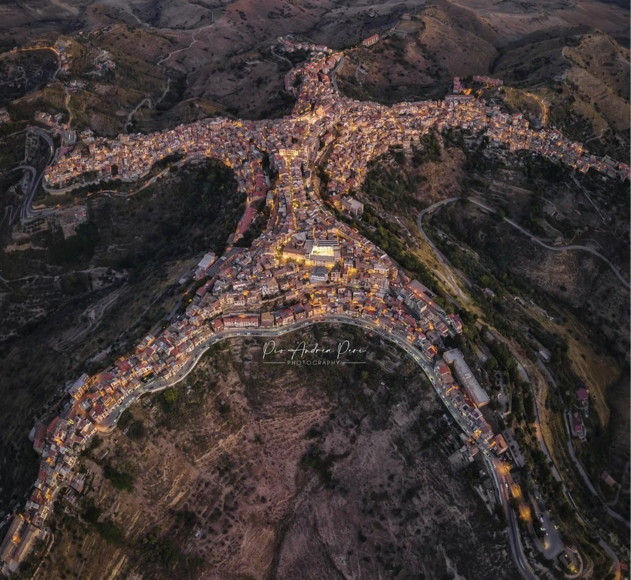 You can also see it at Google Maps.

I admit I giggled at this, but YOU know that CATS know what a danger they are....

"Julie Nolke is back with part 6 of her "Explaining the Pandemic to my Past Self" video series", this time her Jan. 2022 self explaining stuff to her Aug. 2021 self.