I put NordVPN on my phone and laptop a little while ago (I know someone here recommended an alternative, but Nord was the best choice where and when I made it), and I'm hoping someone can help me out with some oddities.

tldr: I could use insight into Thing #1. Things 2 and 3 are mostly out of curiousity because I'm sitting around half-bored and half-overwhelmed and I need to occupy my mind and I won't be disappointed if you ignore them.

Thing #1
Some websites and apps don't seem to work with my VPN, and I can't figure out why.

Similarly, if I try to access my school's learning management system and our various employee portals via my Mac with the VPN on, nothing works. But I can access those things fine through their iPhone apps.

On the reverse side, I have a Nike training app and one or two others on my phone that don't work unless I turn off the VPN.

Google tends to go into an infinite circle of Captcha Hell if I go to it via my phone, but it seems to work fine when I use my Mac.

I've tried adding domains to the white list, but that hasn't made a difference, and I can't figure out any rhyme or reason for the discrepancies.

Fix this would be great but it's not a huge problem, though I'd like to at least understand it.


Thing #2
What does it mean when a web blocker app says "No DNS queries are logged"? (I put a blocker on my phone because being in quarantine has brought out some serious self-control deficiencies within me.)

Just to clarify: The VPN problems above existed before I put the blocker on and persist when the blocker is turned off, so I don't think they're related.


Thing #3
How secure is a VPN plus a dedicated "privacy/incognito browser"? (I don't know if there's a better term for that, but I'm thinking of something like "Private Browsing White" by SavySoda, which just deletes everything as soon as you leave the app.)

Like, let's say I've joined a cult and I don't want anyone to know, so I visit their web page via "Private Browser" with a VPN, would someone be able to see where I'm browsing if they were watching my phone send and receive info to and from the web? If someone had my phone, would there be any evidence left on it of what sites I went to?

To be clear, this is not a serious concern. Someone commented to me that they thing VPNs should be illegal because it's a tool that helps criminals and terrorists commit crimes. It was the old "if YoU aRen'T DoiNg AnYtHiNg wRoNg..." argument. The debate itself is dumb, but I'm curious about the degree to which VPNs and private browsers can enable criminals.

I hope you're all enjoying quarantine.
Top 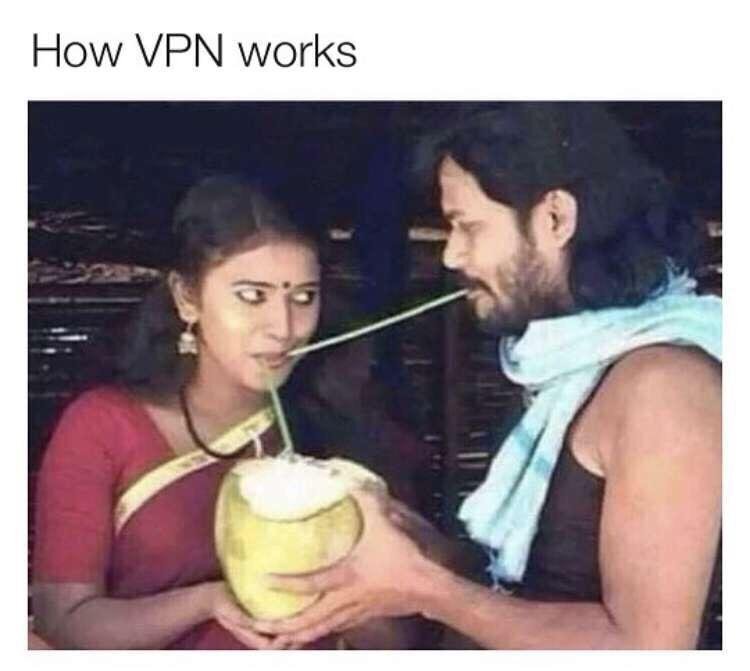 Some websites know you're using a VPN and don't like it. One reason is security. You used to login from the US and suddenly you want to login from Europe? nope, that's suspicious, get out.

White listing doesn't work? I don't know what to say. MAybe disable the VPN completely and try again? maybe delete the site's cookies and try again?
Does this make me an influencer?

Nord seems to have access points in the US. I tell it to connect to a US server from time to time, so I guess that's an access point...? Nord itself is located in Panama IIRC.

It looks like I'm going to have to play around with settings and maybe delete and reinstall a few things.

I'm concerned that the white list should make a difference at least if I'm using a server that's in the US, so there's that to figure out too.

Fortunately, this has only been a minor annoyance, because anything that involves the inner workings of the internet or even networking in general just baffles me for some reason.

Re #3: Does a VPN typically encrypt DNS requests?

I'm looking at Private Internet Access and might make a switch. Though I've already paid for two years of Nord. Overall I like NordVPN, but now I'm not sure if it's missing important features.

Re: That picture with the straws: I can't decide if that's kinky or gross.
Top

Mustapha Mond posted wrote: Re: That picture with the straws: I can't decide if that's kinky or gross.