Bloomberg is reporting that Walmart is "moving into iPad territory," in its plans to make a children's tablet. This clearly low-end device from a retailer known for its cheapness somehow constitutes — and I feel the need to quote Bloomberg again here — an "iPad rival."

Details about the new device are still sparse, but a Walmart spokesperson confirmed the company is working on the product. The children's tablet will launch under Walmart's ONN electronics brand, be manufactured by an unnamed Chinese company, and is expected to run Android. Given these details, it might be more apt to call Walmart's tablet for kids a "Kindle Fire rival," than anything else.

They will sell a gazillion of them though.

Re: Walmart to release craptastic tablet 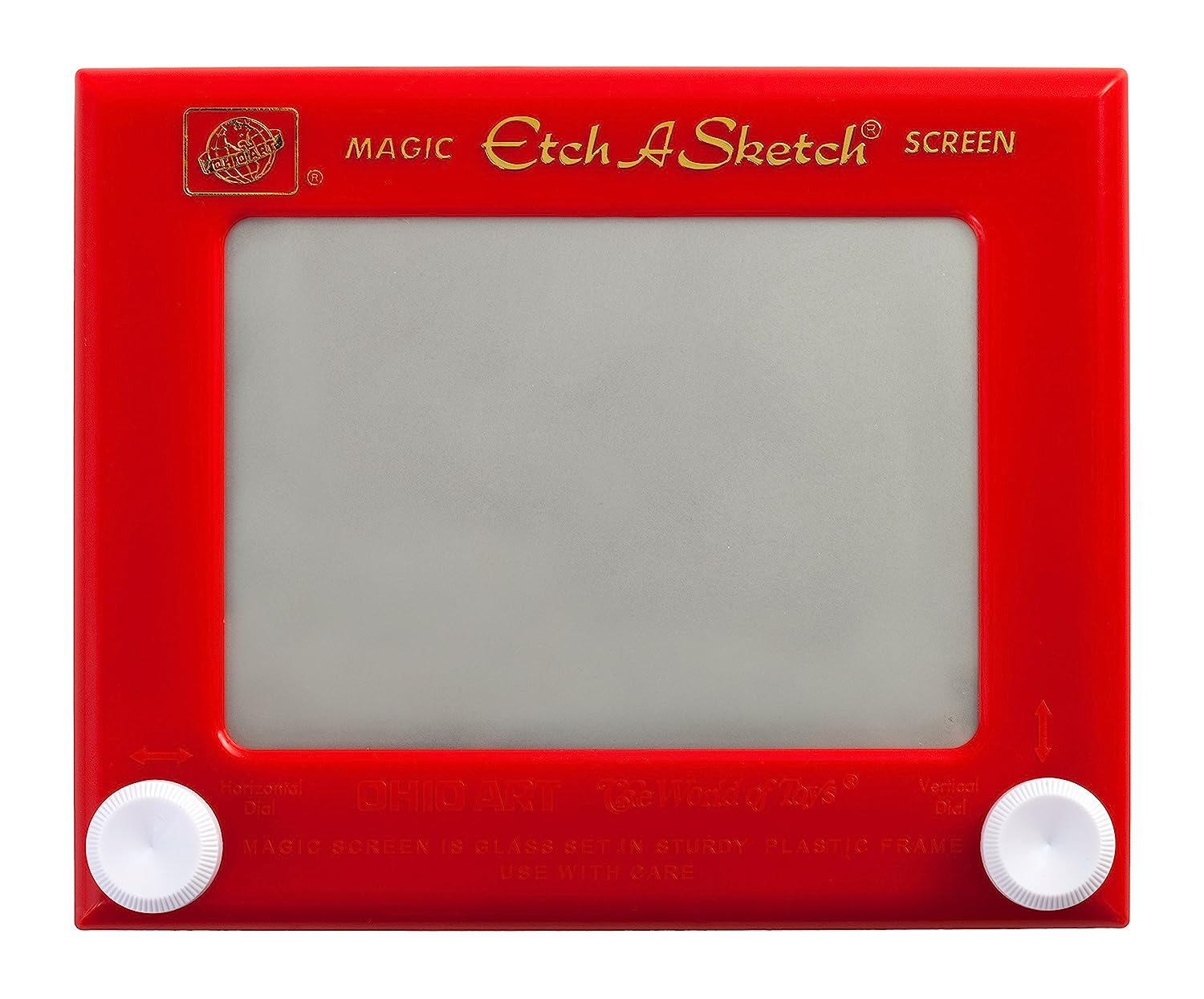 still better than what walmart will sell.

People that do not succeed in politics usually tell the truth too often.

walmart already sells craptastic tablets though, all they are doing is peeling off the "rca" sticker and slapping on their own.
Top

Betonhaus wrote: walmart already sells craptastic tablets though, all they are doing is peeling off the "rca" sticker and slapping on their own.

Why do you hate capitalism?

will they be cheaper than amazon's fire tablets?

anyway the tablet market is pretty small, i think that's pretty well established by now
"TOS ain’t havin no horserace round here. “Policies” is the coin of the realm." -- iDaemon
Top
Post Reply
6 posts • Page 1 of 1