People who are higher level than you stealing your kill, of a boss, make you violent.

I'd say it's just bad game design, but the devs do know about it and the game gets updated often...

And it's a free turn based game I can play for a few minutes whenever, so I shouldn't complain...

It just takes a long time to kill a boss, and it takes longer for it to spawn again... but I'm ok now.

It's on steam too, and android, I think, but not iOS (you have to use a web browser for iOS)

It's an RPG, no story, you go ono kill quests (kill X number of whatever they tell you) you can fish, cook, farm vegetables, breed pets, upgrade all your stuff. There's a lot to do.

If you decide to try it, be aware that, as in most games, in the beginning you will die a lot. A LOT. 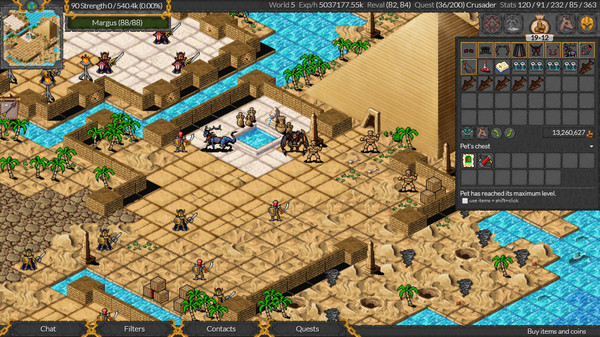 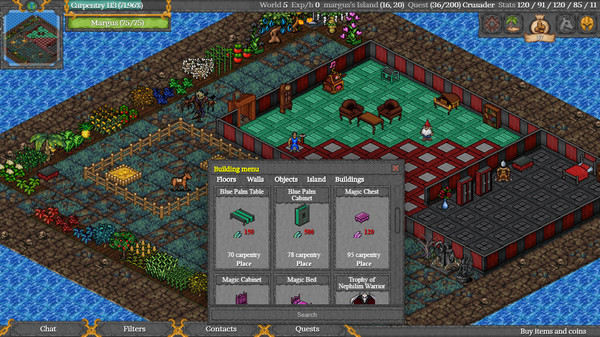 You should play OpenXCom instead.

But even if this was a rant, I still like RPG MO.
Does this make me an influencer?

By the way, RPG MO also has an in-game economy, you can buy/sell stuff from/to other players, with in-game currency. That's super cool, you can sell the loot you're not interested in, and buy stuff you want/need.

There's some in-game purchases, with real money, but I don't as far as I can remember, you can't buy experience points, so you'd still need to play the game to buy higher level stuff.

It seems like I'm trying to convince you to play this game...
Does this make me an influencer?

I have to buy the original game?

Yes, it's relatively cheap, but I can't do that.
Does this make me an influencer?

I have to buy the original game?

Yes, it's relatively cheap, but I can't do that.

It used to be available for free, as abandonware, and if you can't find it that way, PM me...?