Any new-gen games just completely blown you away?

Any new-gen games just completely blown you away?

So I was thrilled by the new Doom, and love the overall polish of UEngine games like Subnautica, but The Witcher 3 often leaves me astounded by the level of detail and realism to the point I have a hard time believing it. The trees, wind, lighting, shading, landscape, weather, physics, and in particular the city of Novigrad which looks like a genuine Renaissance era city populated by 1000's of people who all jaunt about on their routines gabbing and reacting to each other. I find it hard to believe the degree of object-oriented ai even functions (although its not without obvious bugs like the occasional person oddly walking in a circle).

So, what games have you played that are jaw-droppingly realized?
Remember, people, to forgive is divine. In other words, it ain't human.
Top

my son and i recently played the new-ish tomb raider, some amazing animations and scenery in that game
"TOS ain’t havin no horserace round here. “Policies” is the coin of the realm." -- iDaemon
Top

I'm playing the old doom, in an updated engine that gives it better graphics

I took these screenshots 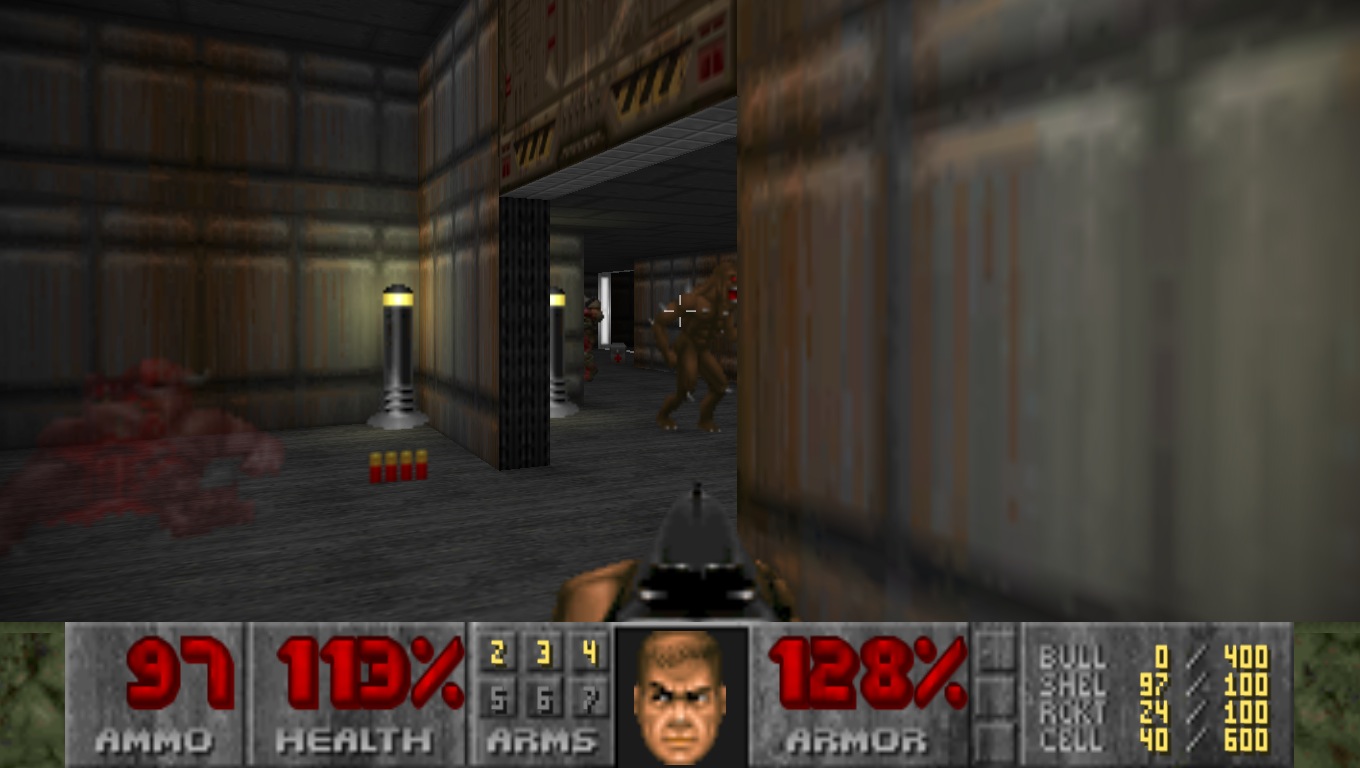 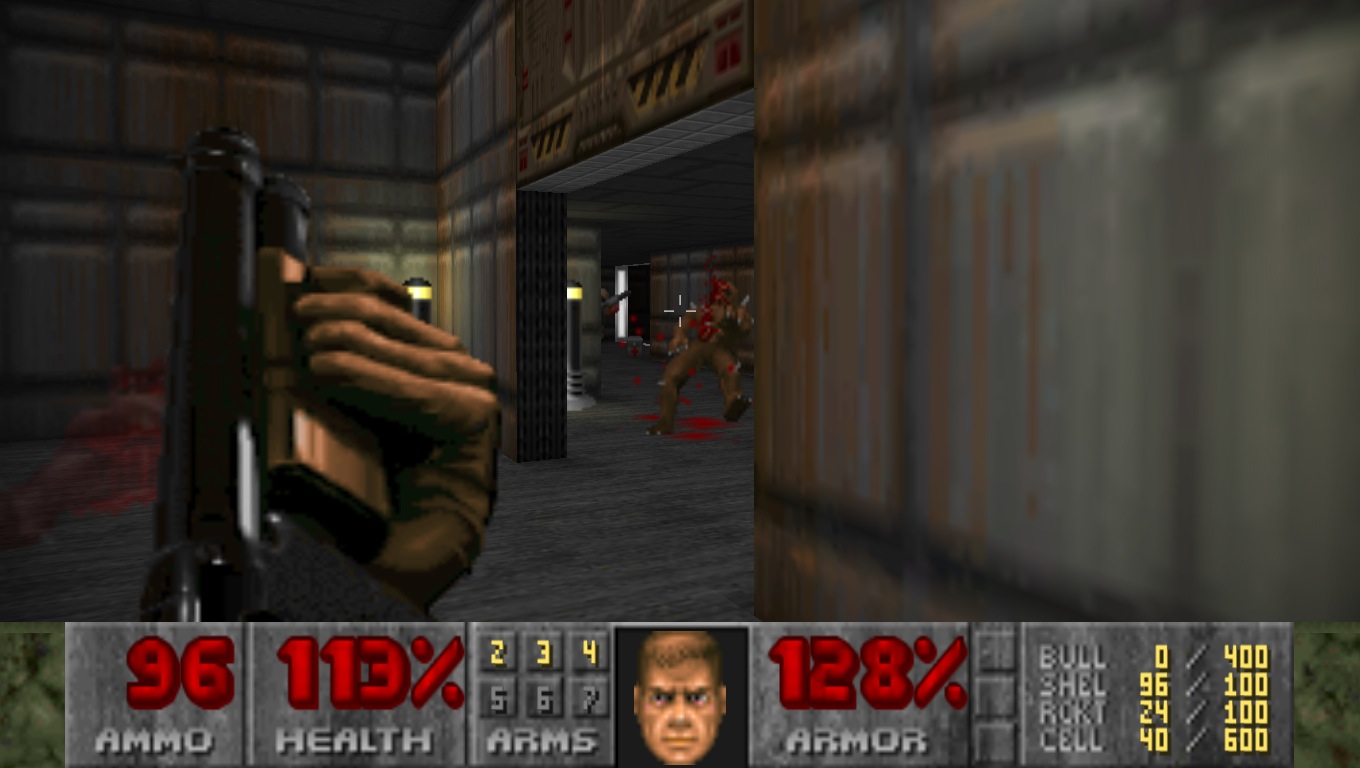 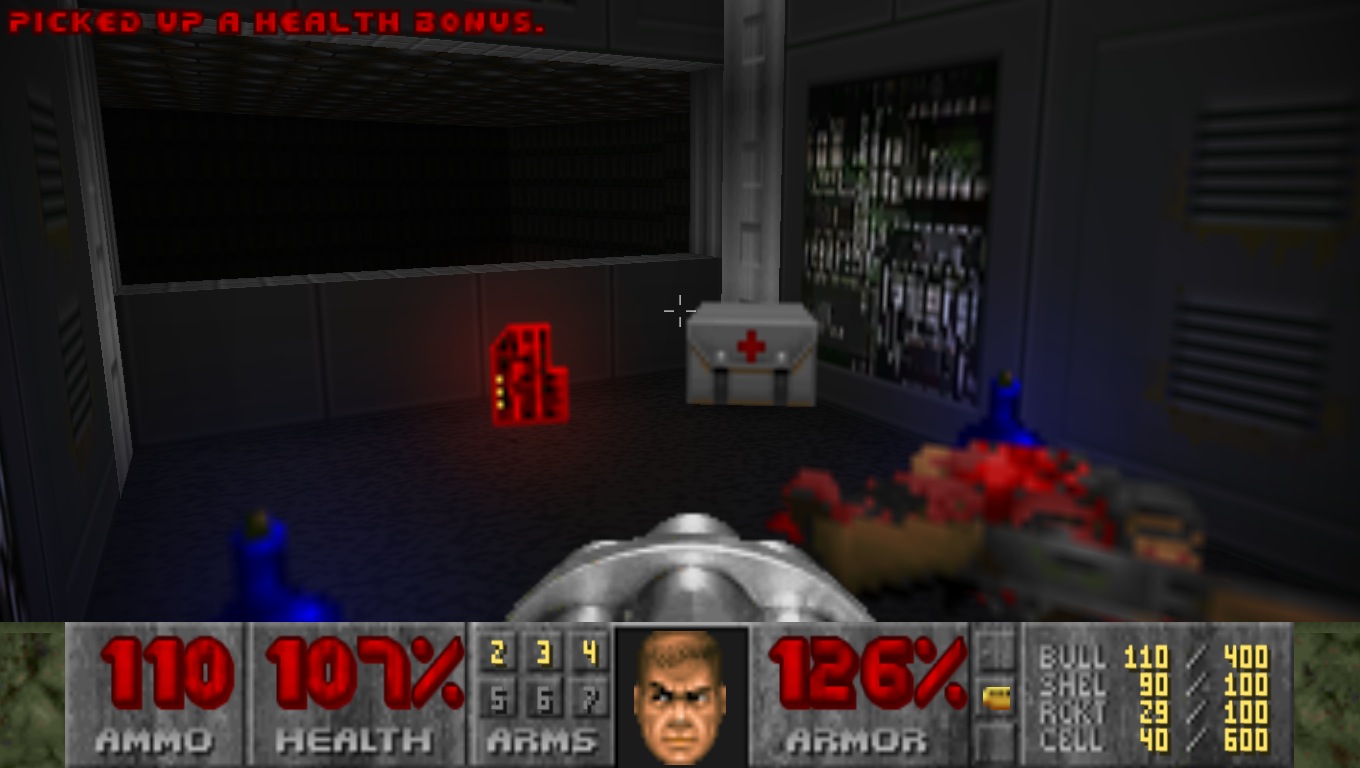 Re: Any new-gen games just completely blown you away?

Wow, I used to play Heretic all the time with friends. That game was awesome when playing co-op.
Top

Re: Any new-gen games just completely blown you away?

Witcher 3, Horizon Zero Dawn, Red Dead Redemption 2. All of these could likely have been made in a previous generation, but the higher powered graphics processing means the games are way more immersive than the previous generation. As for the upcoming generation, I want to see the difference between the current gen Cyperpunk 2077 and the next gen version before I give any opinions.
I'm sorry Dave...
Top
Post Reply
5 posts • Page 1 of 1